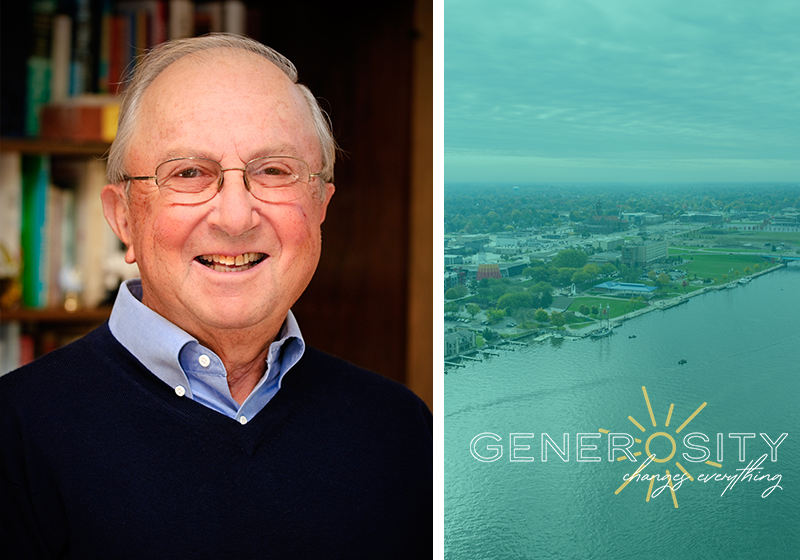 Only a month ago, we launched the Garnett and Elmie Compeau Challenge to grow our unrestricted dollars, and already we are amazed at the generosity of those who have stepped forward.

One such donor, Ruth Jaffe, believes in our message that generosity can change everything. “It’s a matter of the community being connected,” she said. “There are many ways to be generous. Some people have money. Some have talent. With everyone working together, we can improve our community.”

Since 1957, Bay City has been home for Ruth and her late husband Martin Jaffe. They raised their children here. Martin established his medical practice here, and they’ve given back to the community in countless ways. In particular, Ruth was one of the original incorporators of the Bay Area Community Foundation in 1982.

When Martin passed away last year, one of the ways Ruth chose to honor his memory and his legacy of generosity was by asking for gifts to Bay Area Community Foundation in lieu of flowers. This year, in response to the Garnett and Elmie Compeau Challenge, Ruth used these gifts to establish the Martin D. Jaffe, M.D. Fund, which will provide grant dollars to respond to Bay County’s most pressing needs and promising opportunities for years to come.

Martin cared deeply for others and had a way of putting people at ease, often through his delightful sense of humor. His thirst for learning and curiosity about how the world worked drove him to study long after he earned his degree. Much of his research in later years was devoted to understanding human behaviors and emotions. But above all, his greatest pride was his family. Nothing brought him more joy than time spent with his growing family and long discussions on the meaning of life.

Ruth thinks Martin would most want to be remembered as a fine and beloved physician, always willing to take the time to listen to every patient to fully understand and make a diagnosis. He and Ruth moved to Bay City to establish his internal medicine practice because it was a place where his own father found business success. “We’ve always loved Bay County because it’s a great place to raise a family,” said Ruth. “It’s small enough that you can really participate in the culture and in making things happen.”

We thank Martin and Ruth Jaffe for a lifetime of giving back to this community. Through the Martin D. Jaffe M.D. Fund, their generosity will continue to ensure Bay County is a vibrant community and a great place to raise a family.

Do you want to learn more about how to create your own legacy? Visit www.bayfoundation.org/generosity for more details about the challenge.

Learn about the Garnett and Elmie Compeau Challenge 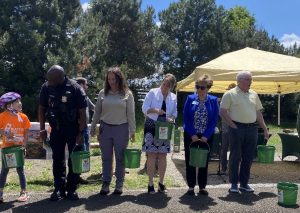 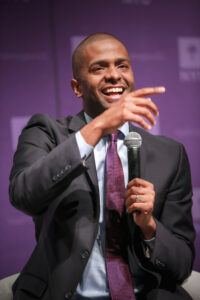 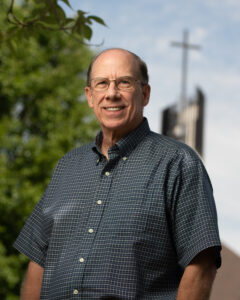 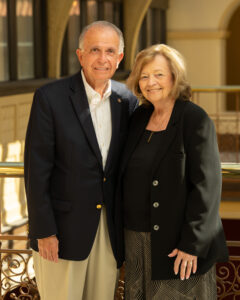 PrevPreviousLocal Couple Establishes Fund for Love of Community
NextThank you for supporting Give Local Bay 2022!Next