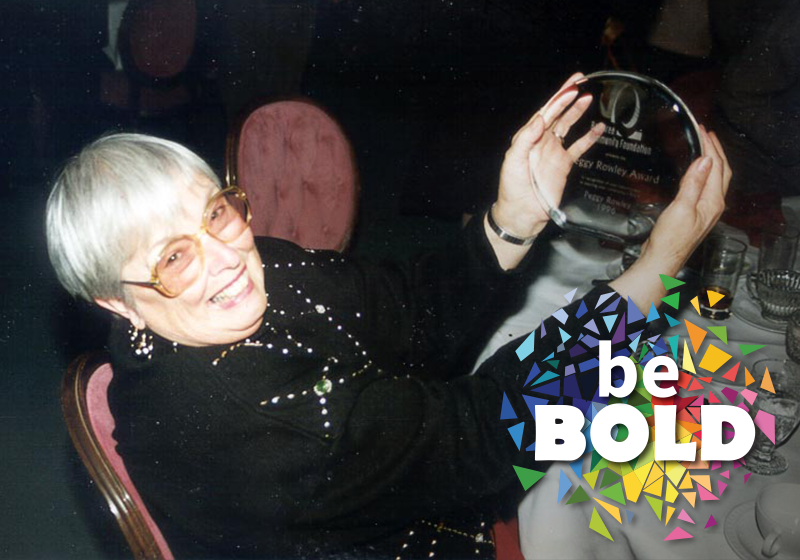 Being BOLD: CAN Council of the Great Lakes Bay Region 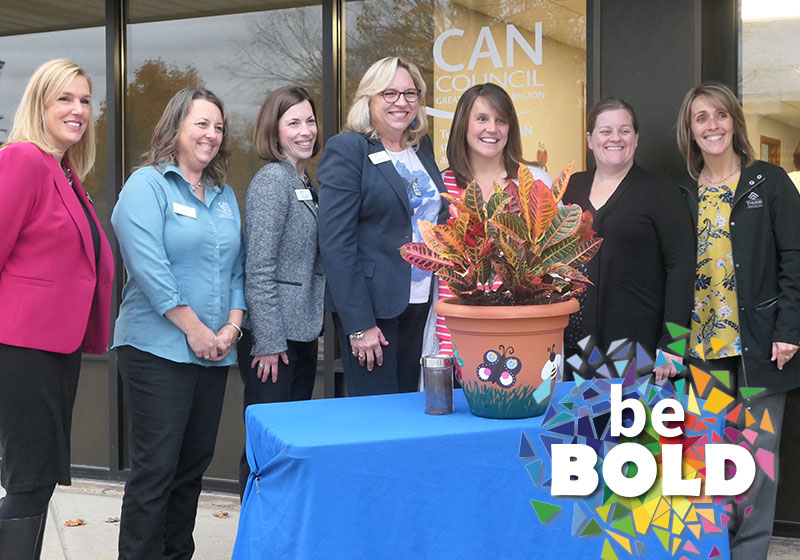 The dictionary defines bold as “a person, action, or idea; showing an ability to take risks; confident and courageous.” This definition describes the child abuse and neglect councils of the Great Lakes Bay Region and Huron County, who courageously took risks to protect children suffering abuse. In a five year period, reported cases of child […] 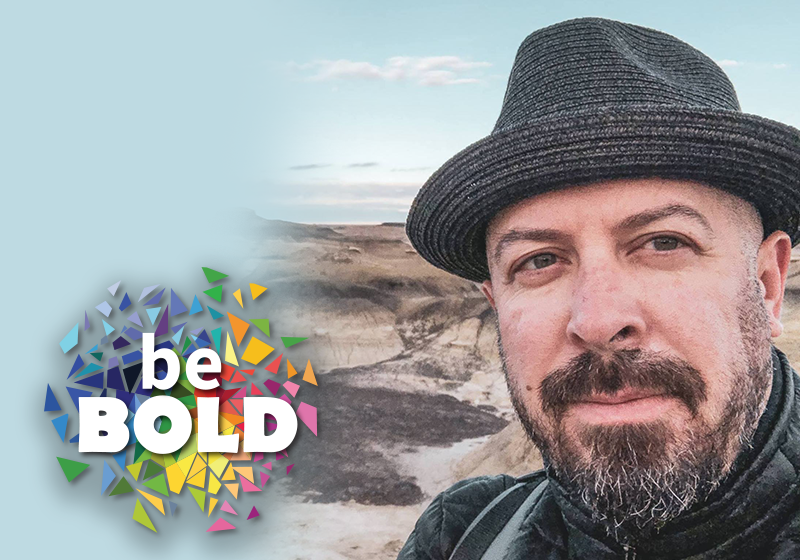 When Avram Golden sees an idea to better his community, he goes for it. Avram, the owner of Golden Gallery & Custom Framing in Downtown Bay City, has taken bold steps to make two local projects a reality: Third Street Star Bridge Illuminating life and art in downtown Bay City was the creative spark behind […] 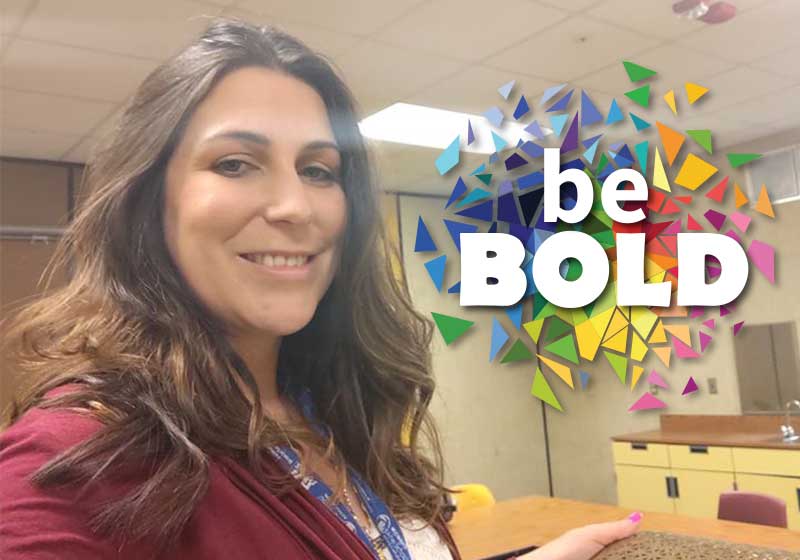 Shara Klenk, a resident of Arenac County and mother of two, searched for a local center for children to gather for fun and recreation after school. She found there wasn’t such a center, and waiting lists for quality daycare were long. Shara wasn’t well-known in the community. She wasn’t wealthy, and she didn’t have a […] 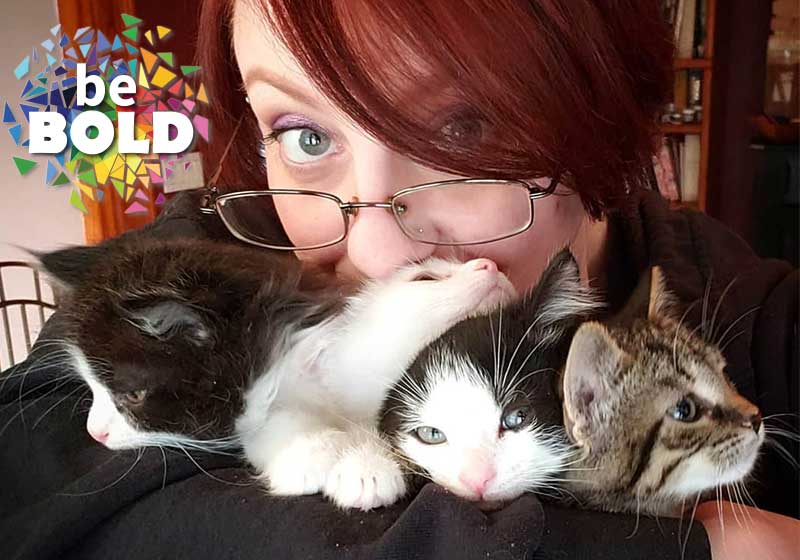 When it comes to the animals of Bay County, Stephanie Beiser’s heart—and arms—are open. Throughout the community, she is an advocate for animals. She was on the strategic planning committee to transition Bay County Animal Services & Adoption Center toward a no-kill shelter. On their staff, she is able to take on unique cases and […] 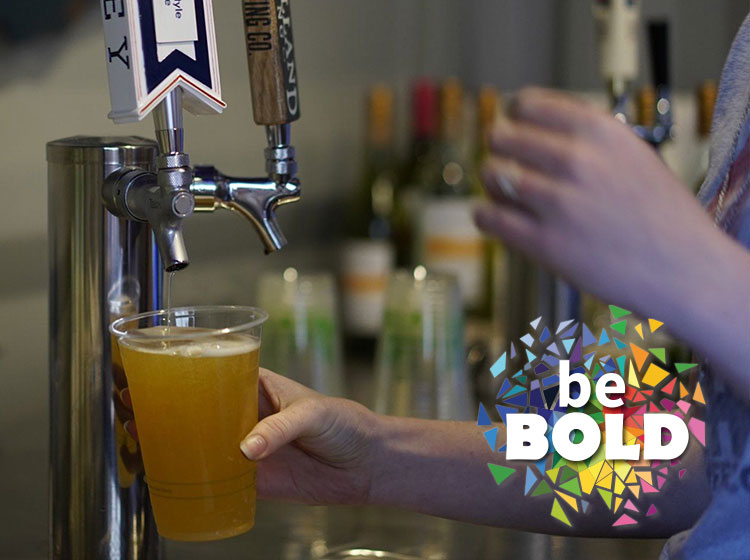 When the leaders of State Theatre and Hell’s Half Mile Events teamed up last year with Don and Ashley Sabourin to create the Drydock Beer Garden, they envisioned a more vibrant downtown and a way to support their nonprofit organizations. What they didn’t realize was just how important Drydock would become to many nonprofits in […] 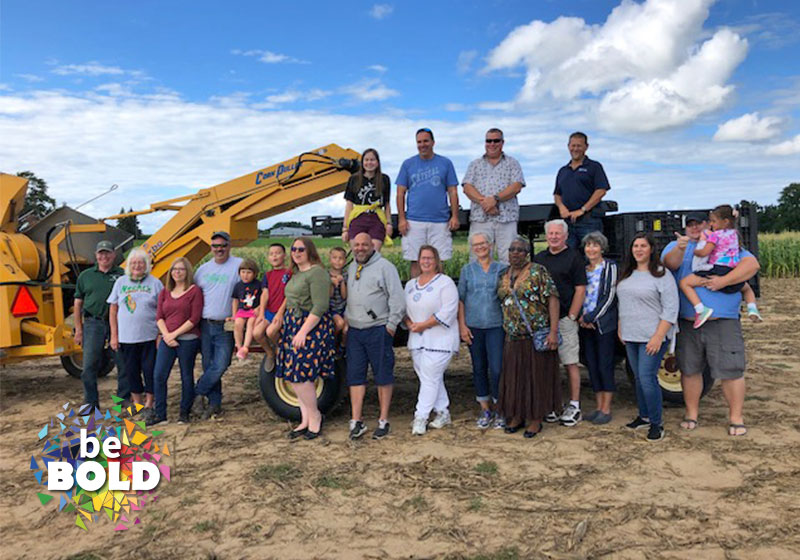 Imagine working sunup to sundown as a farmer. You’re exhausted from harvesting season, but then on top of your own crop for your business, you’re growing an additional five acres of food to donate to those in need. This is the life of Mike and Ken Richmond and their families. Primarily soy bean and sugar […] 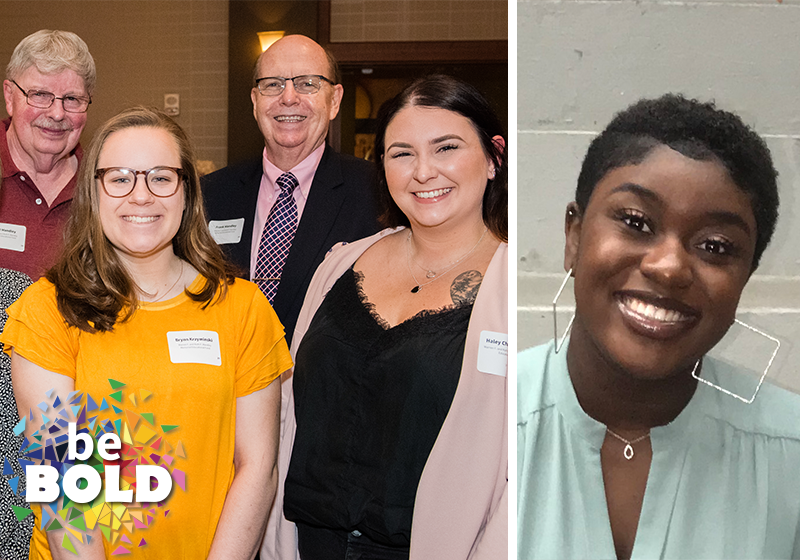 Scholarship Fund Switches to Support Bay Commitment For more than 20 years, Frank Mandley has been on the committee to help recommend a student to receive a scholarship from the Warren F. and Ruth P. Mandley Memorial Educational Fund, a fund Frank created in 1996 to honor his parents and support local education. While he […]