Preserving our Resources and Community Assets 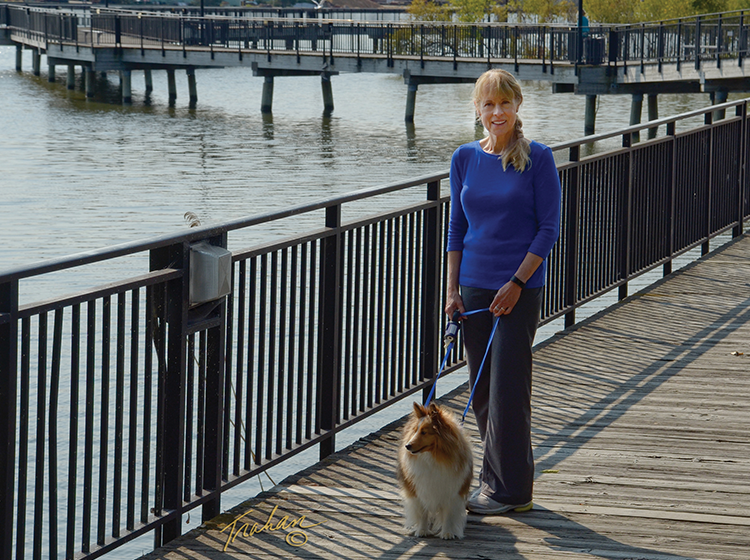 The Riverwalk/Railtrail has been a shining example of what can be achieved when many people work together for the good of the community since the 1980s. Early donors bought “shares” for $25 each to help get the project off the ground and the leaders who brought us this project placed a portion of every dollar […]

A New Way to Give 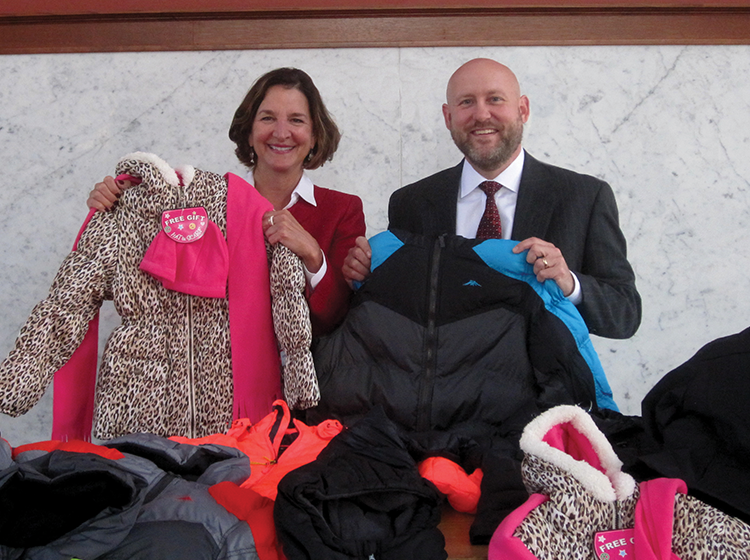 Being a part of the Women’s Philanthropy Circle or the Men’s Philanthropy Group is an incredible way to get involved in giving back for someone who is “community-minded and wants to go about giving in a slightly different way,” says Lee Miller, financial advisor. Barb Engelhardt, an insurance agent/owner, adds that the Women’s Circle is […]

Reawakening an Interest in Nature 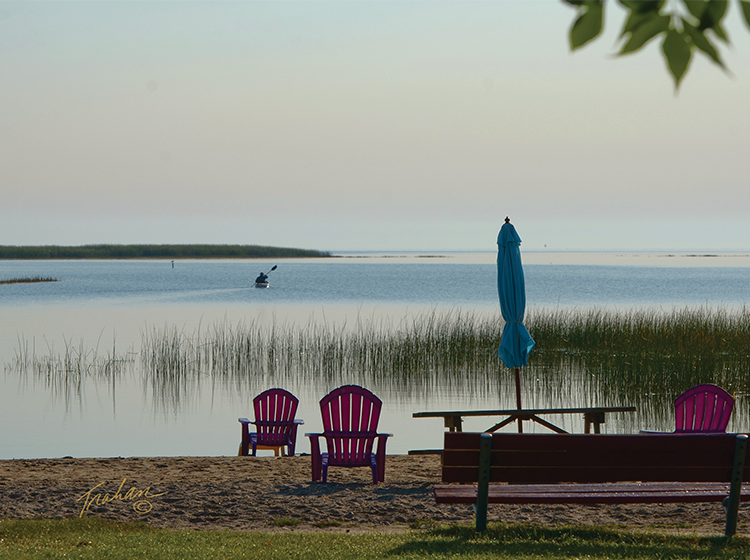 A few years ago, Northern Bay area community members such as Mike Stoner started noticing that local people, especially younger generations, were disconnected from the beautiful land that surrounds them. Mike commented that when he was a child, he spent a lot of time playing outside, but times are different now with emerging technologies. More […]

Carrying on a Legacy of Students 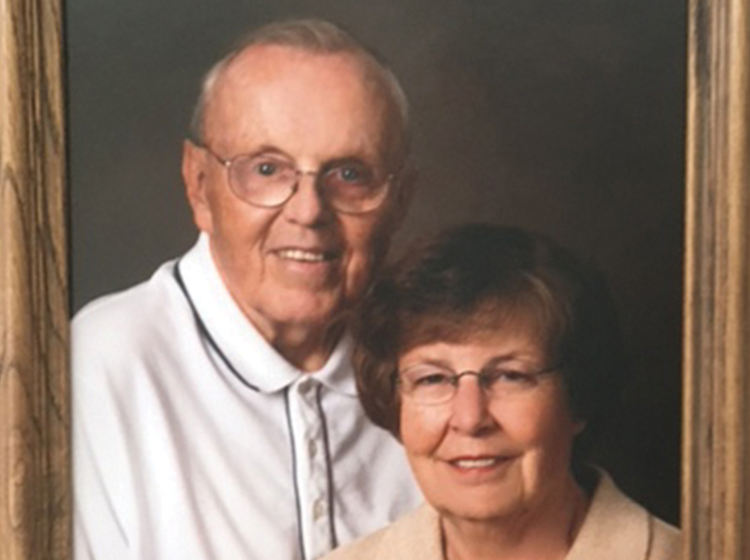 Jean and Donald Massnick met one fall day at a University of Michigan football game where they were attending school. At the time, they had no idea that many years and football games later they would have a family together and ultimately help other students to attend the alma mater they grew to love so […] 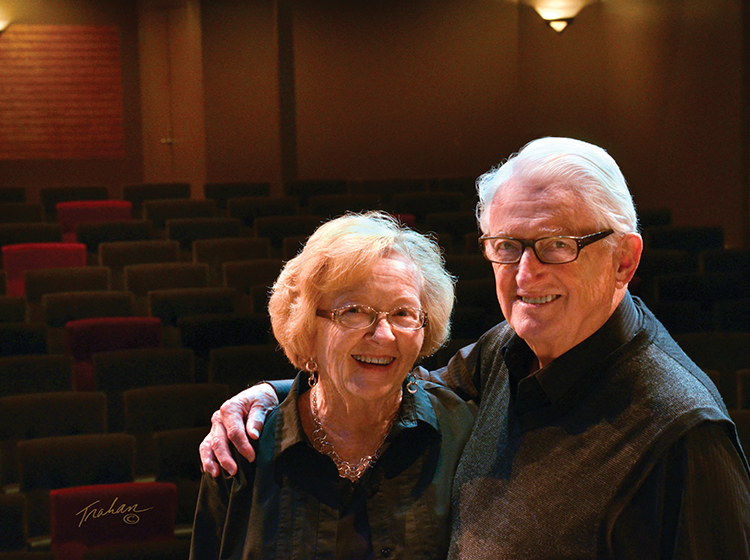 Leeds Bird doesn’t have much patience for people who say there’s nothing to do in the Bay Area. “If you are an observer and want to participate in the arts, you should just come on down and do it! You can start out limited and find your place to develop,” he exclaims. He and wife, […]

Honoring a Loved One with a Fund in Their Name 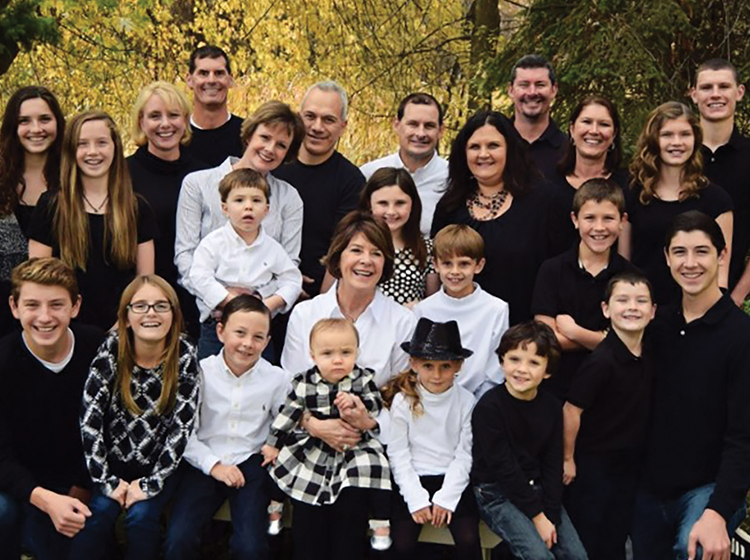 Established with memorial contributions when Michael Dwan passed away in 2007, his family created the Dwan Family Donor Advised Fund to honor his commitment to the community. Since that time, the family has directed charitable disbursements to a variety of projects. When Michael and Carol Dwan’s grandchildren visit “Spray by the Bay” at the Bay […]

A Commitment to Local Education 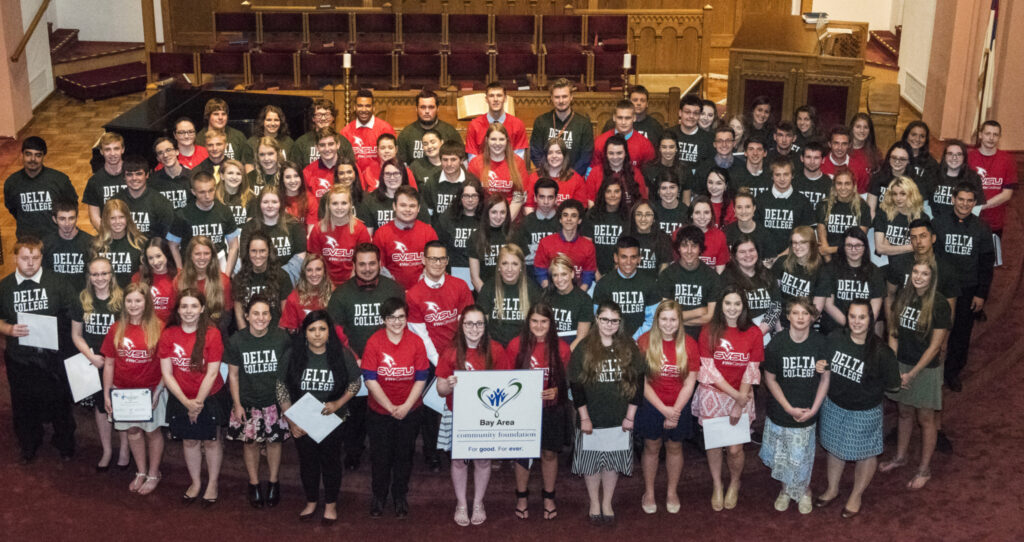 Carolyn Wierda has been a key player in creating the Bay Commitment Scholarship program. When she retired from the Bay City Public Schools as a superintendent in 2009, the community honored her with financial gifts to support Bay Commitment far into the future. Carolyn Wierda has always been passionate about education, emphasizing that it’s the […]

Honoring a Mother’s Passion for the Arts and Community 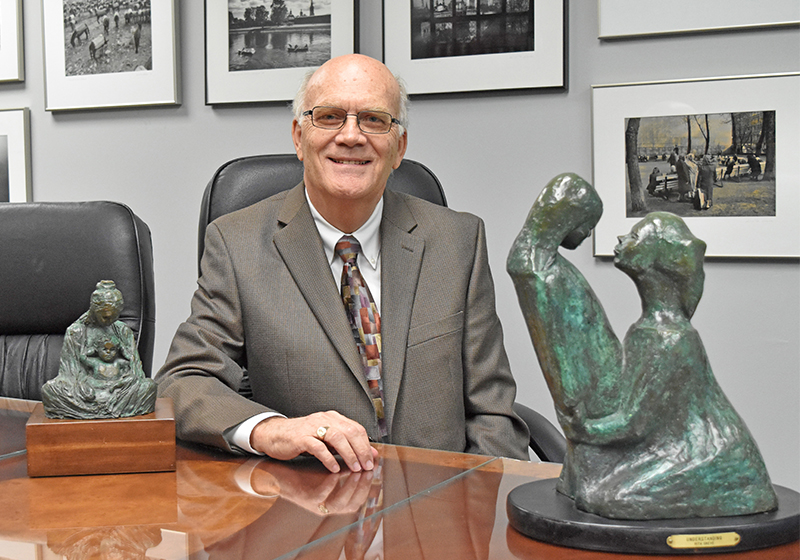 Rita Greve had always been artistic, starting with painting as a young child. But once she discovered the feeling of clay in her hands—soft, malleable, and ready to mold—her focus changed to sculpting. It was her way to connect directly with the arts, in a literal hands-on way. She loved to share her passion and […] 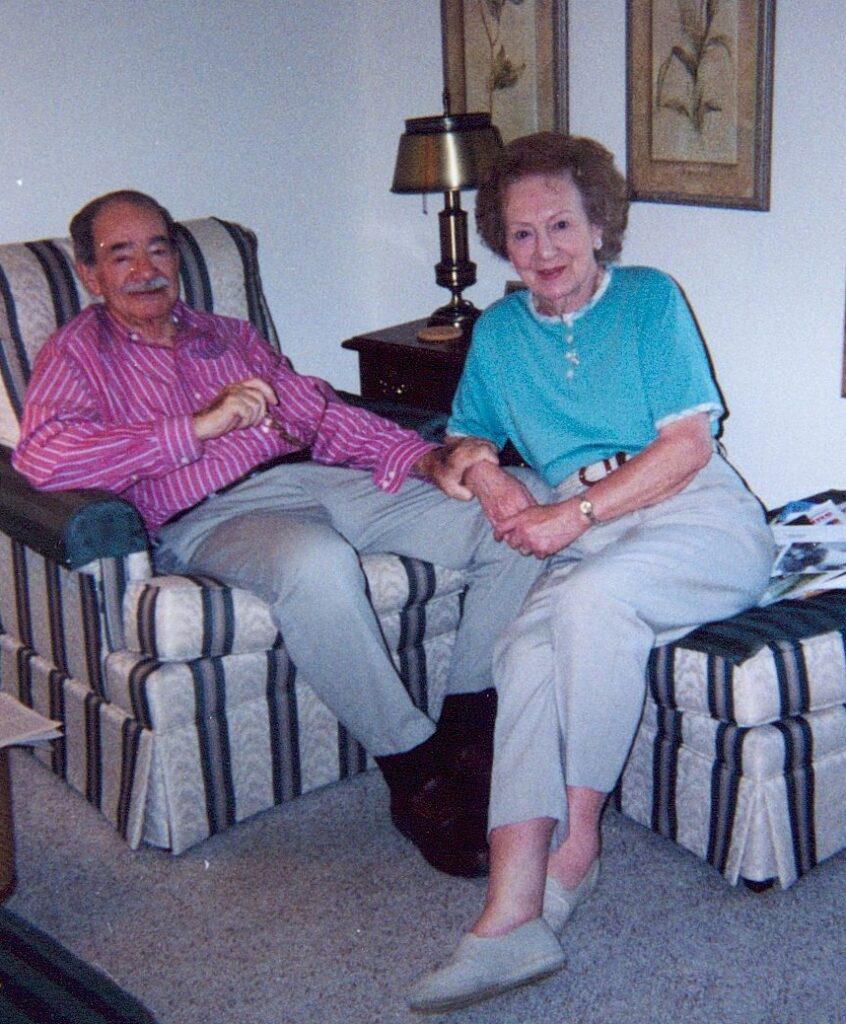 Garnett and Elmie Compeau were known as kind and giving individuals by those who knew them best. Inspired by travel, education, and learning, they cared about their community and the people in it. Elmie got her master’s degree in library science from the University of Michigan in the 1940s, and Garnett owned an auto shop […] 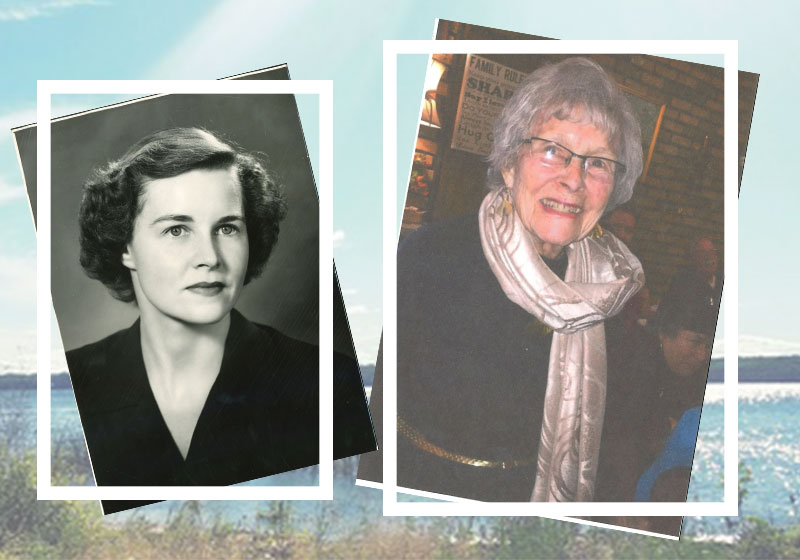